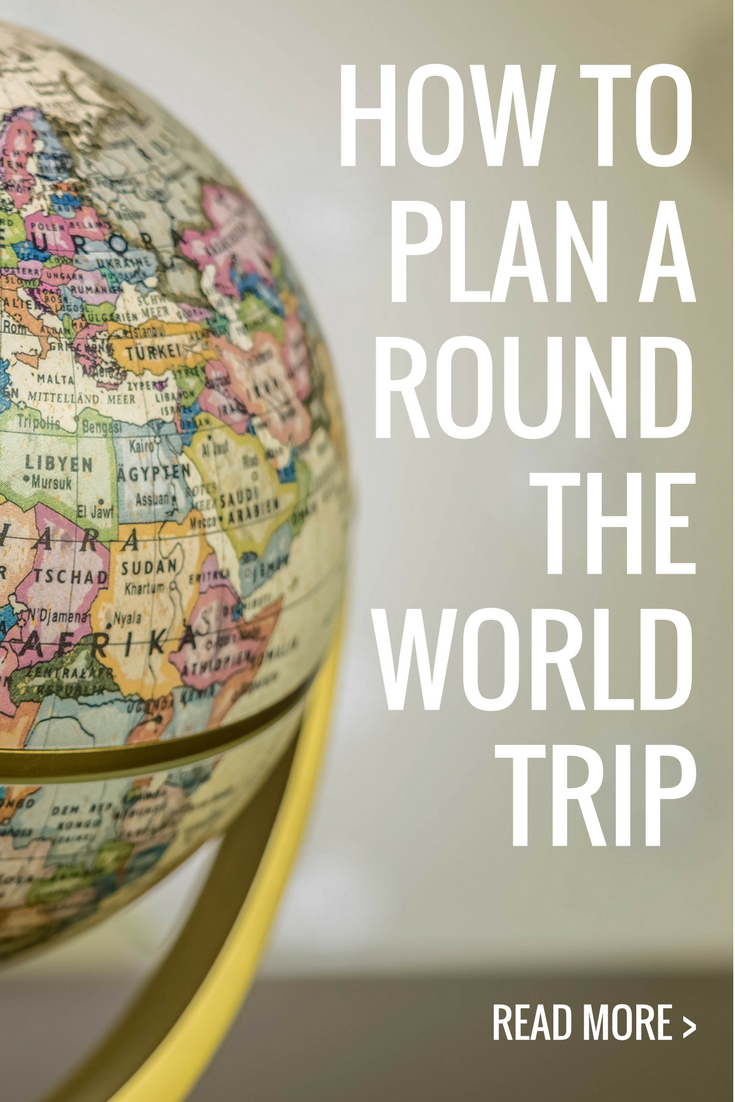 The idea of a 1 year world trip sprouted as early as June 2018. My girlfriend and I decided it would be a now or never opportunity. Curious and decisive we started planning ahead.

First listing the countries we would like to visit. Next barring out the countries that would be too expensive to integrate on our tour (e.g. Japan, Canada and South-Africa to name a few big ones). They would have to wait until later.

We decided to fly to Bangkok and travel through South-East-Asia for 5 months, then fly over to Australia (2 months), where we have some friends and family, and finally fly to South-America to roadtrip for another 5 months. As we decided on January as our departure month, this itinerary could also ensure the best weather circumstances all year round. Meaning most hours of sun, warm temperatures and no rainy seasons.

Tip: if you are more flexible than we were, try calculating the best time to leave tax wise. Leaving in the middle of the fiscal year would probably have been smarter, as the tax returns would have been greater.

With these countries in mind, I started looking up the main highlights and not to miss off-the-beaten paths to explore. My list kept on growing and with this also my eagerness to start this trip. Every website I scrolled through, every guide I read, every ‘Google Image’ picture I looked up, only got me more and more enthusiastic about these countries and the things we were going to see.

As we still had some time, we set a price tracker on our flight from Brussels to Bangkok. This means that every time the price changes, you get an email alert telling you the price went up or down. With this system in place, we booked our 2 one-way tickets about 2 months later at a very reasonable price! As the airplane tickets are about the most expensive part of a world trip, this is important to track!

Check your own tickets now via www.cheaptickets.be:

It was only after our Slovenia trip in September (read my Slovenia blogpost) that we announced the departure at our respective companies. We would quit our jobs in the beginning of January! Legally we only needed a 3 and 5 weeks’ notice period, however we wanted to give them enough time to be able to decently replace us. Call me sentimental, but I wanted to be able to gracefully leave the company.

With a 1 year trip also comes the difficult task of choosing what to take and how to take it. As I’ve never travelled for so long and under such circumstances, my usual heavy rolling Samsonite suitcase would not do the trick. After testing several options at the Lecomte Alpinisme outdoor store in Brussels and having found a crowd-funded backpack from Australia with an integrated roller-system – what I thought to be the perfect solution at the time – we eventually decided on the best solution for our poor backs.

We also ordered some Nomad travel covers. These are especially handy to check-in your backpack on the airport or to put it on the back of a bus for example. This way the handles don’t stick out and the backpack stays (relatively) clean. And it comes with overlapping zippers you can lock, for example in your hotel room.

Other than that, I got some new Lafuma walking shoes (need light breathing shoes for Asia, my good old Merrell Gore-Tex’ses will serve their duty as of Australia), some trekking clothes from Fjallraven (at least they look a bit more fashionable, I think most other trekking brands actually look boring/nerdy), a GoPro Hero 7 Black and a new Dell XPS 15 laptop (good battery life & powerful enough to do 4k video editing). And of course, my beautiful DJI Mavic Air to take the stunning aerial pictures. That’s part of why you are here right 😊

Part of the preparation was making sure we would be able to survive. Both literally and as a figure of speech.

I won’t go into much detail here, there is plenty of information out there. We finally decided to go with these solutions:

And last but not least, I rented out my apartment. I decided to rent it out with my own furniture, as this saves me the move and storage costs. After some stressy weeks I finally found an international expat who was very pleased to take over my apartment and my big ass flatscreen TV for minimum one year :p

There, that’s about it for now. Talk to you soon 😊