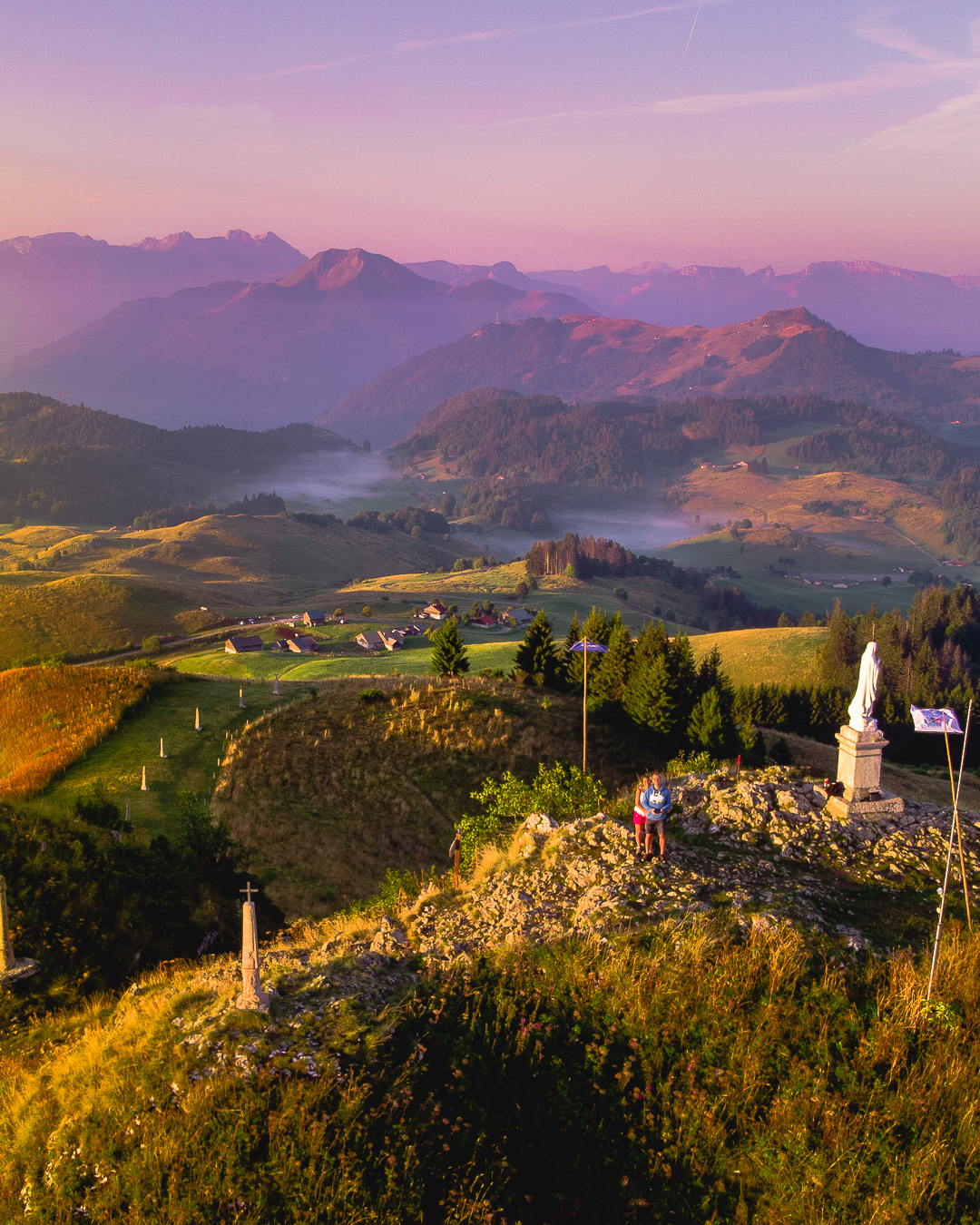 The last two weeks leading to the start of our world trip have been very hectic to say the least. You can only plan that much ahead. Especially when you are still performing in a demanding full-time job.

I had to vacate my apartment, moving all my personal stuff to my sister’s attic. I must say I underestimated the time this would take and also the impact it would have on me emotionally. I wouldn’t say I’m super attached to my apartment, but it definitely felt weird when I had to hand over the keys. Knowing a stranger would sit in your sofa, watch your TV, sleep in your bed … the qualitative furniture I have collected over the last 10 years … it’s not easy. On top of that I still had to fix some minor things in my apartment before I would be comfortable handing it over:

You get the picture 😊

In the meantime, I was also busy ordering/collecting the last of my equipment. And with the Christmas holidays this was taking some extra time. In some cases, it even arrived after our departure :p Eventually, I managed to get it somewhere else. But still, not exactly what you want to be worrying about on your last days in Belgium. Luckily the people at Lecomte Alpinisme, the outdoor store in Brussels, were very helpful in getting me everything we needed. Thanks guys!

Besides all that, I was still running the yearly negotiations with my customers at work. If you’ve been in sales, you know that the yearly negotiation is the most stressful time of the year. How convenient … However, I’m happy to say that on my very last day at work, I still closed our biggest customer! Which for me was important to create some closure and I’m sure my boss and my team appreciated that as well 😊

At that time, I didn’t have an apartment anymore – as my expat tenant had already moved in, so I was literally homeless, living out of my car where I stored all the stuff I needed the last 1,5 weeks. Sleeping at my girlfriends’ parents house and at my friend’s house.

This may sound strange, but checking off those to-do’s and letting go of these responsibilities one by one allowed me to get a strange peace of mind. I no longer had to worry about my apartment, about my job, about my car, about my usual daily slumbers. I felt liberated already, even before actually leaving. I remember talking to my friend about it. The distance I had already created with my old life and its daily routine.

The last two weeks were evenly important to say goodbye to the people dearest to me, whom I wouldn’t see for one whole year. At least that’s the plan right now 😊 (curious to see where we’ll be in 1 year from now).

Christmas is already a period where one is generally closer to family – my family does not live close to Brussels. But this year I felt like I have spent more time or at least more quality time with them. So I’m happy about that. Not having an apartment anymore and having to stay in different places, also allowed me to spend time with some important people such as my friends and my girlfriend’s family. When you live under the same roof, it’s different than a Sunday dinner 😉

Needless to say, the last two weeks were both important and special to me. And now it’s off to the adventure of a lifetime !! 😊

Why the ancient temples of Mrauk-U are the absolute hidden gem of Myanmar!