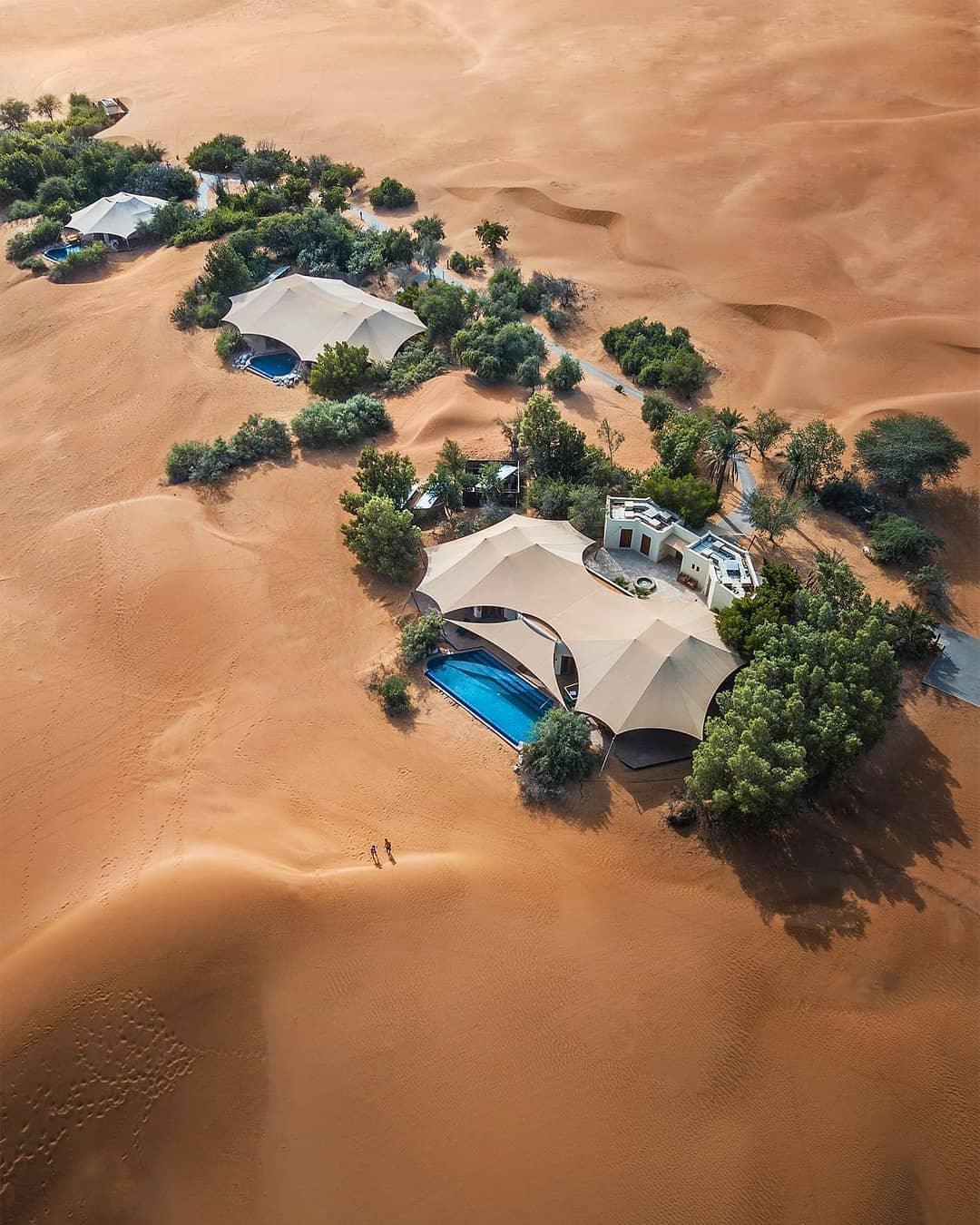 I don’t really have that many Belgian drone photographers in my network on Instagram. Only 5 to be exact 😀 And that’s because I’ve been on the lookout already. So I was wondering why. You see a lot of big Dutch droners for example … but no Belgian droners.

So today I did some research on Belgian drone photographers on Instagram! (LAST UPDATE AUG 2022)

I’ve asked my fellow Belgian droners if they knew any other people from Belgium. But that route was short-lived. The same few names kept coming up … I then decided to browse some hastags: #belgiandroners #belgiumdrone #dronebelgium etc … which gave me a few more names for my list. But those were only some very small accounts (small = less than 1k followers). So not much luck there neither. I even googled, but no useful results …

As to why, I have a theory. You can read all about it below the top10 list 🙂

This is by far the biggest account I’ve come across and Sebastien is a great photographer. Going by @sebastien.nagy now, this guy is definitely a must-follow if you are interested in drone photography or photography in general. He also won the global 2020 Drone Photo Awards!

Big inspiration for me personally! 😉

Michiel is a very talented photographer, who also shoots with his drone from time to time. His editing style leans into those unsaturated brown tints. Like it or not, his compositions and lighting is always on point.

And yes, by lack of bigger accounts, I have to place myself at spot number 3, haha.

I first started droning back in August 2018 and I’ve been flying ever since. Trying out different perspectives and different editing techniques. My drone passion became obvious during my 15 months world trip, shooting the most beautiful places our earth has to offer !! And recently turned this passion into my full-time job 🙂

Mel is a find from my initial research when first writing up this Top10 in 2018. This ‘noodle boy’ has some strong moody editing skills and is always traveling around when he has the chance. He has interesting shots from various places in the world. His combination of photos and reels is making him grow fast this year. I should rename him ‘Trending Mel’ 😊

He does a mix of regular photography with drone. This shot of Neuschwanstein is pretty cool though:

Next up is Matthias, French speaker from Brussels, a very friendly lad with some great photography skills. Going by @matyazoo_ on Instagram, he has amassed around 15k followers! Not bad 🙂

He told me he’s only been shooting drone photography for about 4 years now. Impressive! (active longer as a ‘normal’ photographer though) Not very actively posting anymore, but his skills are still there.

Another amazing Belgian travel photographer. He mixes up drone with regular photography, but his stuff is just always on par! Very clean, very smooth and just great composition every single time.

He’s not posting anymore and he actually sold his drone! What a shame 🙁

Number seven on our list is @jan.vanmaele. This Flemish guy from the Leuven area is – in my opinion – really good at photography and editing. All of which were self-taught, he told me. And on top of that he’s been really open and helpful when I started up my account. Thanks Jan!

He still has the DJI Mavic Pro 2, but he has mostly switched to bird photography nowadays!

Jan also shot Neuschwanstein Castle and Lake Bled in the snow! Brings back good memories, check out my Slovenia blog post to understand why.

A new addition to my list is Herman. Mostly shooting with his Nikon, he is now using his drone more often to make beautiful photos. Easily recognizable by his dark and contrasty editing style, he has made his way to 6.700 followers 👏

Next up is my friend from my birth town, Gent. He’s got some great shots from the city, but also far beyond that. He also knows his way around Photoshop, check his gallery to spot the ‘augmented realities’.

This is one of the accounts I’ve found during my research. So unfortunately I don’t know him yet. But I’m bound to find out more and I’ll keep you posted.

His name/profile indicates he’s shooting in and around Leuven and the picture below is a scene from a hilarious TV-show in Belgium (Callboys). Nice picture!

Robin is a new addition to the list. He’s an upcoming videographer who uses normal camera, drone and FPV to tell his stories. If I’m not mistaken, he won the video category in the Belgian Travel Bloggers awards 2 years in a row. So keep an eye on @damso_visuals on Instagram!

Do you want to learn how to edit like these guys? Go check out my new blog with 10 easy Lightroom tips!

As to the reason why this is, I have a solid theory!

First of all, compared to our neighboring countries, our drone laws are much more restricting. For example: without a drone pilot license you can only fly up to 10m high on private property without filming anybody else (like a neighbor) and thus invading their privacy, meaning you can basically only film how fast the grass is growing in your own backyard :p

If you get your drone license (min. 16 years old) and register your drone, you can then fly up to 45m high, but still cannot invade any privacy. So you could film how fast the (small) trees are growing in the private park of the local castle, given that they have granted you permission to film there.

If you want to earn some money with your drone, you need to get a drone pilot license (costs €2.500), register your drone and get authorization from local authorities to be able to fly in that designated area (for example over a city center), which can take some time (if they have even heard of a drone permit, that is).

As you can see, too many limiting factors in Belgium to stimulate drone use, whether it is recreational or commercial. Unfortunately … because we have some amazing sites and views who merit a drone point of view!

The new European drone law is in effect, making it a lot easier to use a drone in Belgium. So hopefully this will lead to a new generation of drone photographers as well 🤞

Have a look at my drone photos from Belgium!

10 inspiring Australian drone photographers you should start following as well