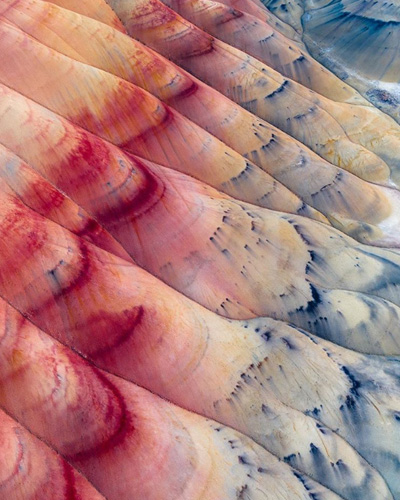 We’re road trippin’ on the East Coast of Australia and taking a lot of cool drone pictures (posting them soon!). Therefor I figured it was a good time to take a look at some inspiring Australian drone photographers:

One of the most famous Australian drone photographers I suppose. This guy has a serious portfolio of beautiful abstract drone shots, mostly from Western Australia.

A great photographer from Melbourne I’ve been following for a long time now. He’s been an enormous inspiration for me when I first started. Thx Tom 👍 He’s kind of a mix between a landscape drone photographer and a fantasy creator. Just have a look at the below shot to know what I mean 😉😉

A Western Australian account I’ve been following since I started as well, is Merr Watson. She has perfected the art of topdown beaches, waves and rocks! Her feed is so consistent. Therefor, I used it as a best practice example in my Instagram growth post 😁.

I found her account through Merr Watson. They seem to be traveling together all the time. There’s a very genuine and friendly woman behind the controller! Loved Sandrine’s stories from Madagascar 😍.

James is your drone photography reference around New South Wales. If you want a daily portion of waves, surfers and whales, look no further 😇

I’ve only discovered this amazing blue account recently, but what a beauty! Such pureness in his shots. Phil seems to be an expert in finding sharks as well 🤔 #jealous

The most recent addition to my personal following-list is Ben. What sets Ben apart, are his consistent soft pastel colors. You’ll find a lot of beautiful shots from the East Coast and Tasmania!

A bit less active on the Gram since he became a dad, but nevertheless his feed is still amazing 😍. I love the yellow/oranges from his golden hour shoots. Hope to see you posting again soon mate!

One of the underrated Australian drone photographers keeps on killing it with every shot lately! Great sunset colors and cool dolphin pictures from Northern Sydney to be found on David’s account 👍

Last, but not least is Jack. His orange-and-teal look is very appealing. His colors are so vibrant and brushed 😍. It’s a style I particularly like a lot. Keep it up man, you’re going places 👍

Hope you enjoyed the list with the top Australian drone photographers. Did I forget anyone? Who’s your big drone inspiration from Australia? 😉

Do you want to learn how to edit your photos like these guys? Go check out my new blog post with 10 basic and easy Lightroom steps.

While talking about Australia, the print shop I use is based out of Australia as well 😇

How to license your drone photos? And I just signed a huge licensing deal!