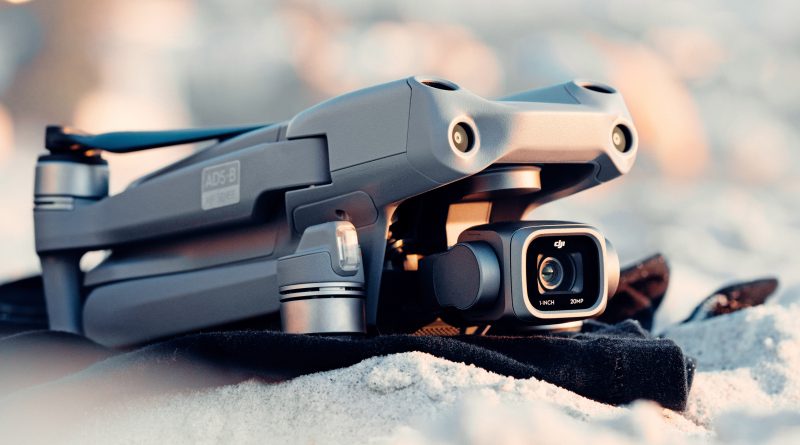 Apart from always leaking information pre-launch, DJI has a good habit of working with the top creators in the drone industry to help create the buzz. Nothing different here for the launch of the DJI Air 2S …

Every single day for the past few days I’ve seen one of my favorite creators drop their video to show us what the DJI Air 2S is capable off. All following the same script, but with different images from different locations. And these locations are always EPIC 😍😍

Let’s have a look at what DJI prepped for us this time:

The official launch movie was made by none other than Sam Kolder – who else – in collaboration with Bryn North. Color grading was done by Jake Pierrelee and the video also features Chelsea Kauai – WOW, how much star-power does 1 video need? 😅 Enjoy the South-Africa landscapes and his Air 2S review afterwards:

One of the most trending videographers in the scene. DJI sent him & his pirate girlfriend all the way to Costa Rica to film these insane views. Zimy also shot the previous Osmo Pocket 2 commercial. This guy is hot right now 🔥🔥

Kay Van Huisseling has been making his name in the video scene for the last 3 years now. So I’m not surprised this Dutch guy received an Air 2S to play around with in Mexico. Apparently the drone got stuck in customs and he only had a few weeks time to actually shoot this entire video:

One of the best in the industry, Emmett is focusing more on the story telling through short stories rather than just showing off a bunch of amazing clips. And wauw, what a launch movie this is! Color grading was also done by Jake Pierrelee btw 😉

If you’re unfamiliar with Gab Scanu, you probably haven’t been droning for a long time. This guy has made several product videos for big names like DJI and Sony. One of the first to really put droning on the map in Australia. Here’s his DJI Air 2S video:

Erik is an adventure filmmaker known for his great color grading. He was sent to Madeira to test out the new DJI Air 2S. Together with Wessel Baptist he shot these very cinematic shots 😉

And of course there’s Peter! Doing the review in his own usual style. Have a laugh, like he says:

Now I hope you enjoyed the show. If you are considering buying the DJI Air 2S I would advise you to watch this video as well. It contains side-by-side images to really be able to compare the difference in quality between the Air 2S and the Mavic 2 Pro, or versus the current Air 2 and even versus the Mini 2 and Autel Evo 2 Pro 😉

If you still have any questions regarding the Air 2S, don’t hesitate to contact me. I’ll be happy to help you out 😉👍

One hell of a beautiful drone photo from Belgium 😍

Take good drone photos with auto settings and have more fun in the air!